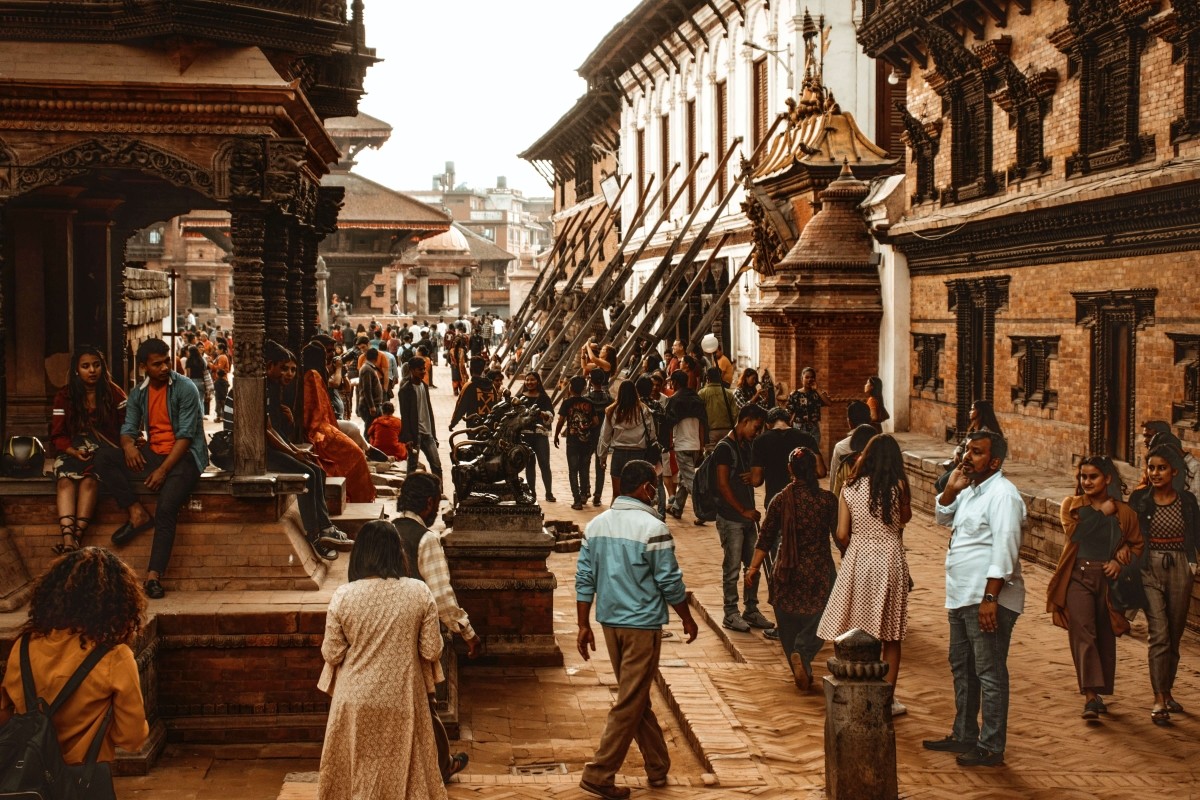 Photo By Bimal Ranabhat From Pexels

Einstein once said, “Everybody is a genius. But if you judge a fish by its ability to climb a tree, it will live its whole life believing that it is stupid.” I believe it is the time to reflect upon it as so many unfavourable judgments strikes me awfully. People having the origin of social animal are adapting in a social environment being adjusted to mankind with varied opinions and perspectives. It somehow reflects other people dwelling around and the environment they surround with. The human beings who has been considered as the highest and noblest state of all things living and yet it is the human being who complicates things naturally otherwise simplistic in nature. One of the biggest social evil that exist among us is being judgmental of others.

A man enters into a room full of people and instantly people start judging him even before he speaks. He is judged on the basis of his attire, his movements, his appearance and his reaction towards the event. And people behave differently after making their own sights. No matter how much we try not to judge others or how much we try to escape, it happens anyways. But anything within the limit can have accepted bounds otherwise not. Judgmental approaches may result severe impacts on sensitive people and beginners who are slowly moving ahead fostering their career. People either may have fear before doing some tasks they desire or may feel demotivated and discouraged due to the judgments made by people. People having such a judgmental nature can neither be satisfied on their own nor be inspired by others deeds. However, its somewhat natural to judge someone right after observing their physical outfit or their activities but that should not let someone’s confidence go down. People belong to varied family backgrounds, they do have different culture and traditional beliefs, may have their own stories, unforgettable past, may have struggled in such situation that makes people compelled of doing something  that can be unusual to normal people. And it doesn’t mean that they are creating ways to gain attention or sympathy instead they are choosing a wise alternative of dealing with problems. In such situation, encouragement is the simple thing that can be given by a good human being instead of judgments with negativity.

Judging others is a part of our daily lives today without knowing how bad and unworthy a trait it is to possess. If a girl puts on heavy makeup, walks in tight-outfit, that’s cool. If a boy do have tattoos, feels comfortable with long hair and heavy beard, that’s fine too. Who we are to judge them without knowing what they are going through? One cannot make their opinions by viewing their outlooks. If they don’t know the real ones, then it’s very stupid to make such analysis. It doesn’t define the one who they judge, but it defines themselves. There’s a story behind every person, there’s a reason why they are the way they are. Everyone has gone through something that has changed them. Sometimes we have to accept the change with the alteration in time and situation that compells us to change ourself. Along with this, we need to be spirited enough to look into the person’s eye and respond, “You don’t have any right to judge me until you know me.”

(Photo by Yugdas Manandhar from Pexels)

Recently, when I was practicing to ride scooter in the ground for the first time with my brother, he was sitting behind me and was giving certain tips on handling and riding it. I was learning those tips and having excitement and fear both at the same time. Right at the moment, one man who was staring at us for few minutes said that, “You can’t ride scooter even for a year if you handle like this. I think you can’t even ride bicycle, Right?” I was then completely nervous for a moment. And after a few minutes, I returned back to my home walking, having some kind of guilt and anxious feelings inside me. And it became harder for me to start up again. However, I managed it and moved on. On the next day, before reaching to the ground, I was remembering those words repeatedly that strike me so badly. I was literally upset and being aggressive on me myself, I get scooter off stand, and the level of confidence on me increased in such a way that I questioned my inner critic, affirmed myself and started moving the accelerator with the high speed and began to ride independently to the next pole of the ground. This was the incident where judgmental opinions of the man affect me psychologically for last few days that decrease my confidence and strength of belief. However, my strong resolution guides me to overcome such disgraceful evaluation of mine.

Have your say. Sign Up to write your own Article!

Similarly, in the field of movie industry, actors and actress of different perspectives are taken interview and are uploaded in social media with irrelevant titles. Sometimes even their words get misinterpreted through their awful comments and superfluous opinions made by the spectators. Such practice of people dishearten the new comers in movie industries. Nowadays, we can see emerging trend of unrealistic beauty standards and the toxic culture of trolling. We are having the pressure of relentless comparison and a fear of not measuring up. Disregarding all these things, if we set our own personality standards not following the current trend, people may see us differently. Sometimes, it makes us feel inadequate compared to other people that can lose our confidence to some extent. And after a certain point, no amount of excuses can airbrush the truth that the problem doesn’t lie with we people, but with beauty standards themselves.

In this society, we are taught to be ourself, and then we are judged and all of these judgmental stuffs lead to bullying that may result suicide. Suicidal attempt, a very crucial issue to this generation which does not have a particular face to ease evaluation rather it is taken as an alternative to cope various sorts of complications. It is attempted by a person who may be facing intolerable circumstances regarding their family, relationships, popularity, business, career and so on. And we can see people taking suicide as a stupid act and blaming people as, “How someone can do such disgraceful act?” without knowing the reality. They don’t have any right to judge the worth of something if they are completely incognizant to such matter.

Discernment of Merit Based World !

Formerly, when some strangers ask for a dinstinguished and authentic person in a locality, people used to portray kindhearted and generous ones. But these days, prosperous people are given more respect and attention comparitively. As for other people’s occupations, our society has already labeled “honorable” vs. “unhonourable” occupations which is totally misleading. No job should be considered superior or inferior as every job that is dutifully done with honesty and sincerity deserves equal appreciation approving dignity of labor.

Physically challenged people who are existing with a unique identity of differently able ones are often viewed as weak and inferior. People subconsciously think that those disabled person did something bad in their previous life to deserve their condition now. These sorts of traditional faiths should be deeply stamped out. Every person we meet has something special to give to us if we are open to receive it.

In the Conclusion, we all form judgments based on how we interpret what we observe. The way we look at anyone or anything is our own perception. May be truth is so far than our perception, and what we see is only an illusion not the reality. However, Judging is not always negative, right judgments about a situation can make us aware in advance and people will make better decisions when they accurately judge the personality of others.