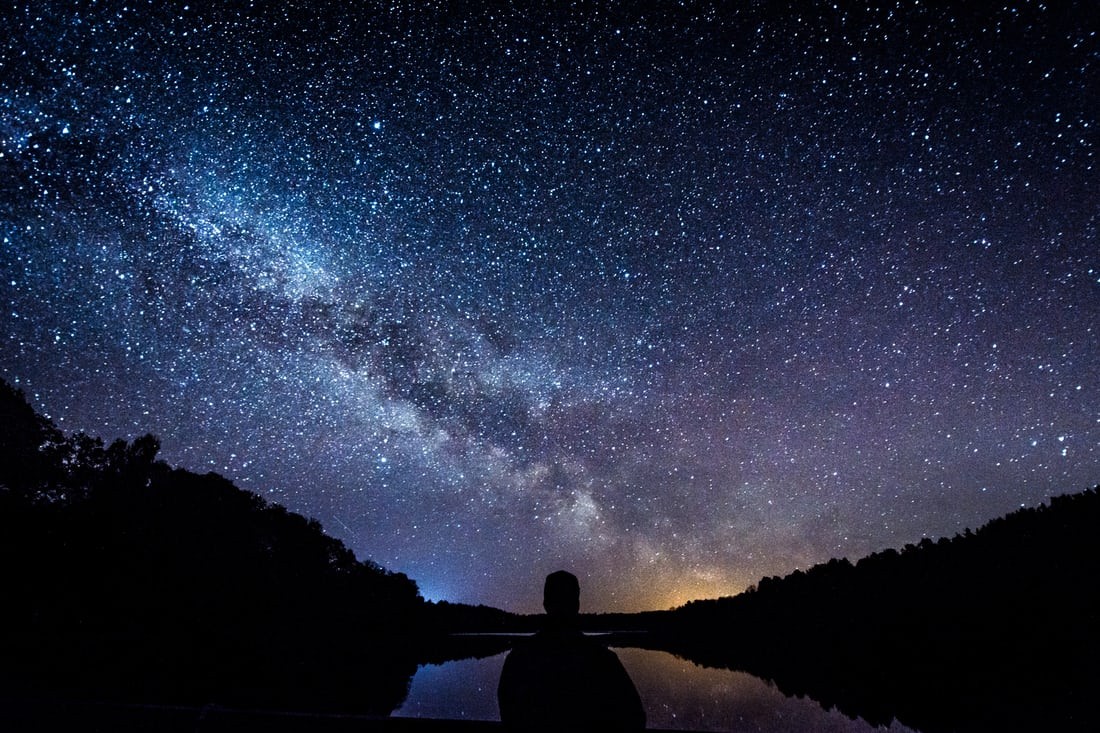 The tick tock of time, it's relentless. As the moment passes by with just a switch on, street lights enlighten the airy hope that is just about to fade. A scenery springs with the descend of empyrean Sun that gets sprinkled all over the sky. And I look up, my inclined glimpse see the Sun that had vanished in the thin air a moment ago but returned and became alive again to fill the space and the loneliness. In the hearth of undoubtedly expanding cerulean; the nighty sky, an incandescent crystal emerges through the light that appears tiny but isn't. The light of the night begins with those twinkling stars and I am right, my heart is moving on holding the beautiful feeling of this starry night which shall become beautiful again and again, even my eyes lose the way to never see the day light.

I guess, my eyes don't want to lose the luminescent stars that are slowly hearing the Moon's call and I can see them running again, flying in the cosmos, making the Moon beautiful than ever. I stay awake, just to see this, all night and I whisper; it's a beautiful night. I'm running away from my own dreams that keep coming again and again to me. But I'm missing something, that could never be found, unless I close my eyes tonight. But I can't because the night is starry again and it's too beautiful to lose. I hear everyone in the day but I hear only myself in the starry night. I think, I'm all awake just to hear myself along with the shimmering stars that became the Sun and my friends.

But sometimes I'm afraid, if one day, by any chance the dark ethereal clouds floating in the orb cover all the Stars, I'll be left alone, what will I do then? Waiting might be a perfect idea but will my waiting be answered? Because I think the queue is too long and reaching to the infinity where I stand with my eyes open. But once I close my eyes, the night is bygone and the Sun awakens giving the light of a day and I've to hear them all, the hurly burly cacophony of words that appear too familiar but oddly mysterious. I agonize for losing myself to close my eyes and for forgetting the way to the starry night, letting the day prevail the night.

I just want to hear myself, my conscious voice that keeps flattering me not others, even when I'm losing with them, I have to keep glowing because I'm the mere Star of the starry night that's clouded. I'm not running away this time. I'll just fly near the cloud and blow it away to see and make the night starry again.This fascination is inexplicable. My yearning for the starry night is becoming more intense and I want to make my eyes sparkle again and again. The light of the day is different from the light of the night. Then I surmise, this longing won't suffice by the daylight. 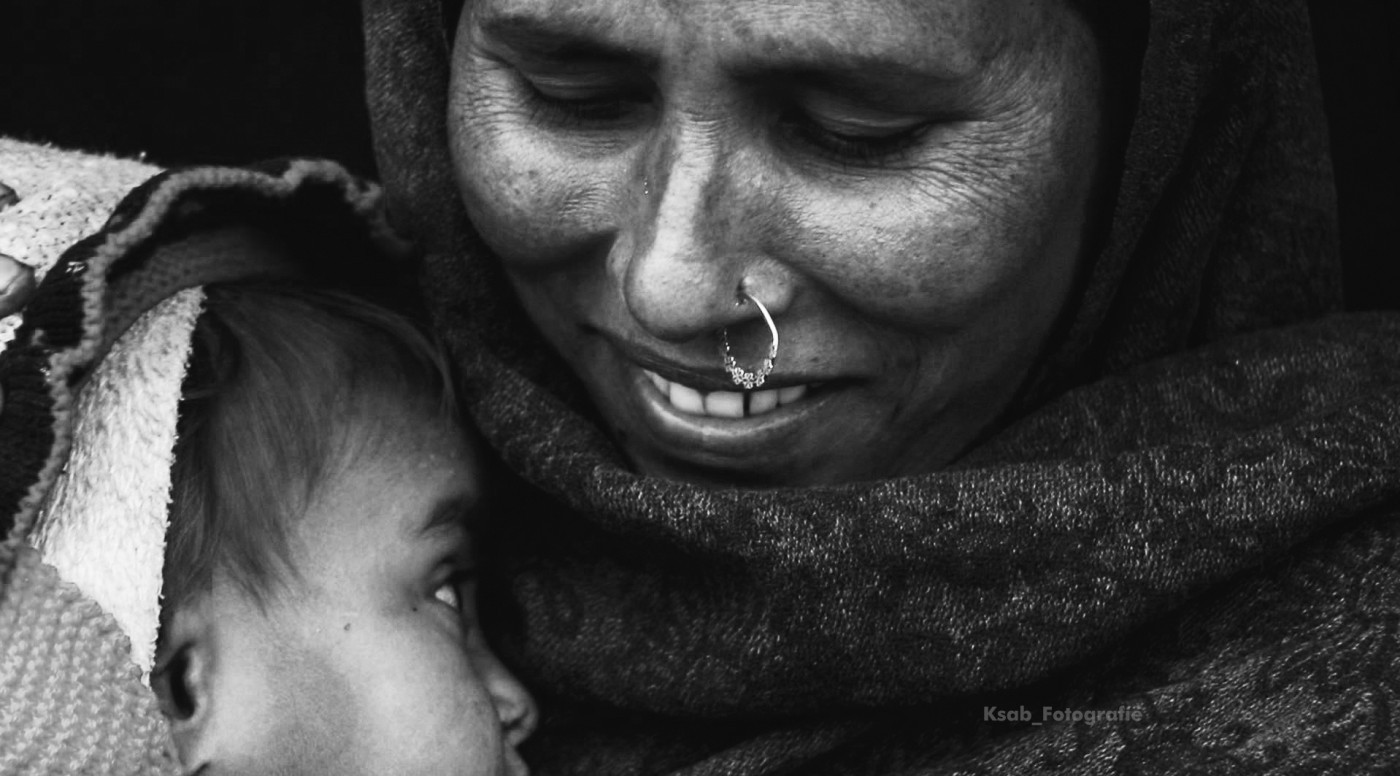 Perfect with her Imperfection 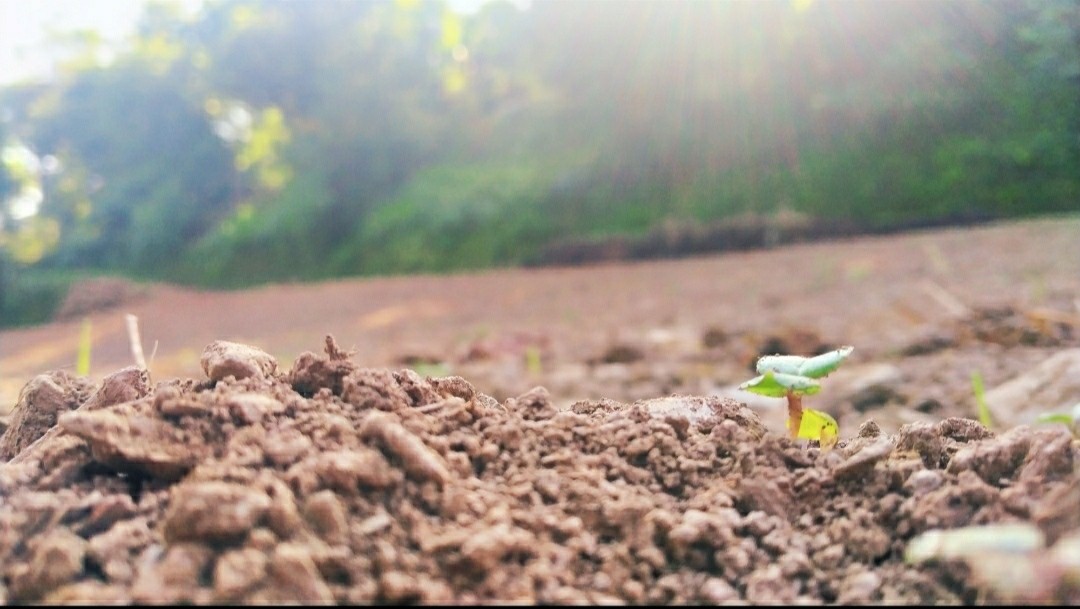 Worth of his every Sweat. 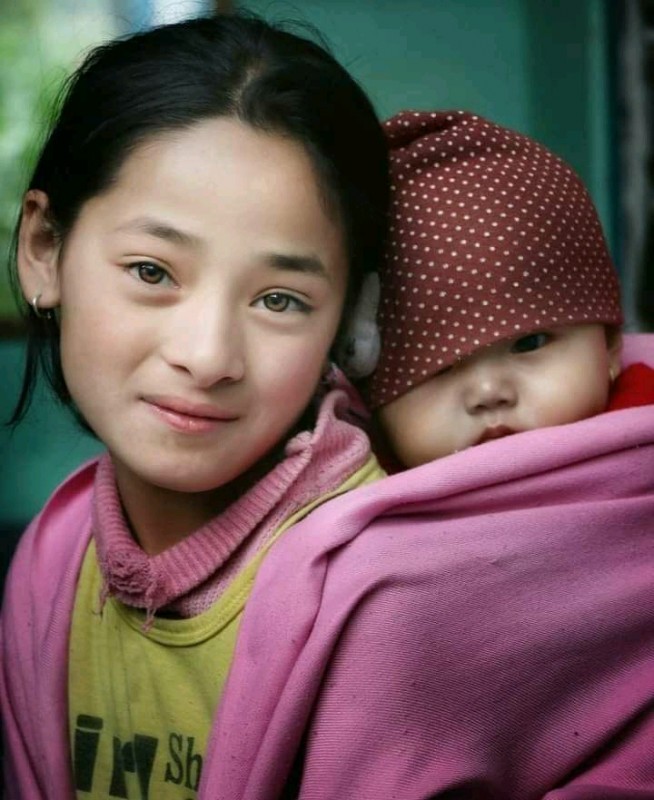 Spiel about her Eyes 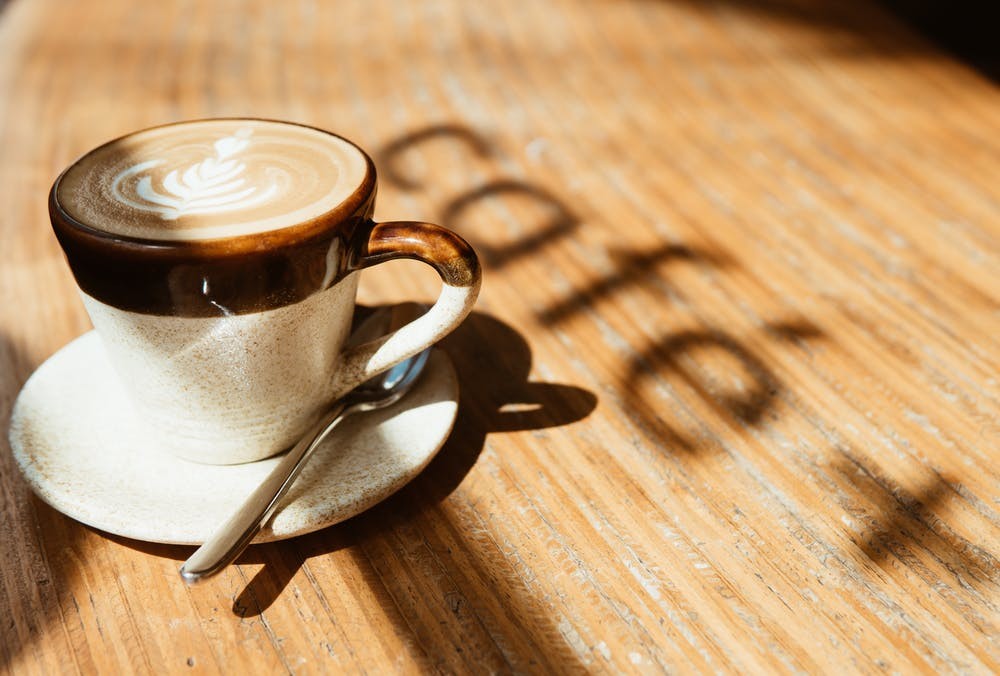 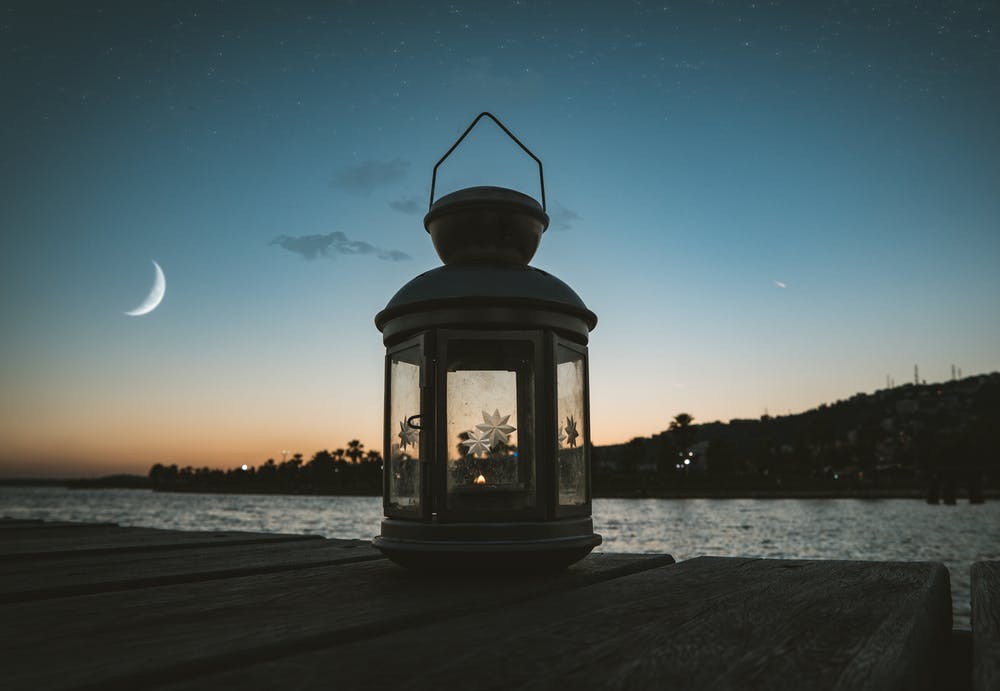 When The Sun Fell In Love With The Moon