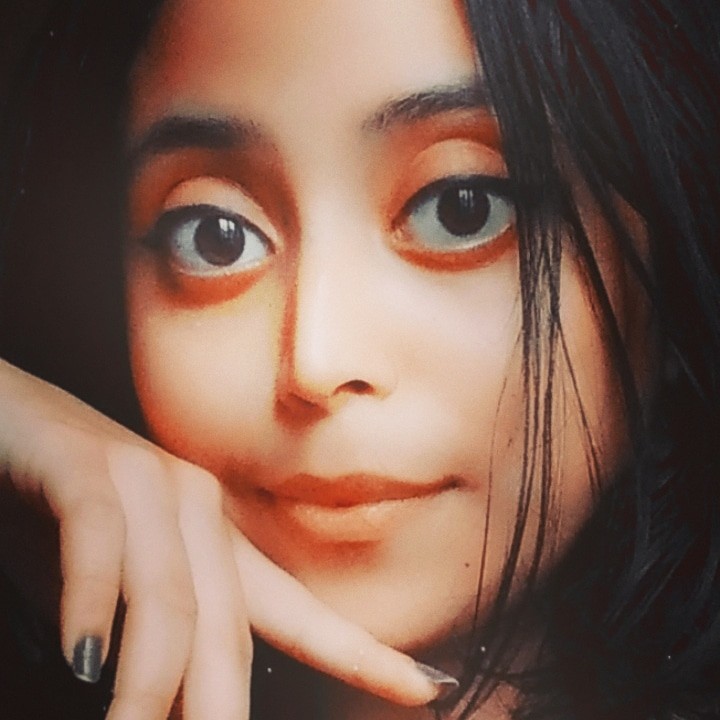 "Dying isn't a big deal, overcoming adversaries is", this is the saying of Sapana Roka Magar who has been listed on this year's BBC's 100 inspiring women, for carrying out final rites of unclaimed bodies. The BBC included her in the list because she helped to perform the last rites (Dagbatti) for unidentified bodies even during this difficult situation of a pandemic. She has proved that age is no barrier when you have the courage and will power to do anything. Despite being 18 years old, she is doing a tough job which is unacceptable and enormously appreciatable for a woman in society.

"There are homeless, abandoned people across the world. People who die on the streets deserve proper last rites. I do this job not as a social service but for my own peace of mind,” the BBC quoted Sapana as saying about her passion and job. This18-year-old from Myagdi district has been doing important work, one that is not just uncommon to a teenager, but hardly easy.

After becoming homeless for three months and being through several tough times in life, she traveled to Kathmandu where she became involved in an organization that cremates unclaimed bodies. Now, she's involved in the Action for Social Change Project. Sapana believes that one day, people will understand the importance of those who work meticulously and cremate dead bodies in Aryaghat. They say, courage isn't having the strength to go on, it is going on even when you don't have strength. There could be no relevant example other than Sapana Roka Magar for now. She is indeed the emblem of inspiration.