Insects Declining by 0.9% Every Year 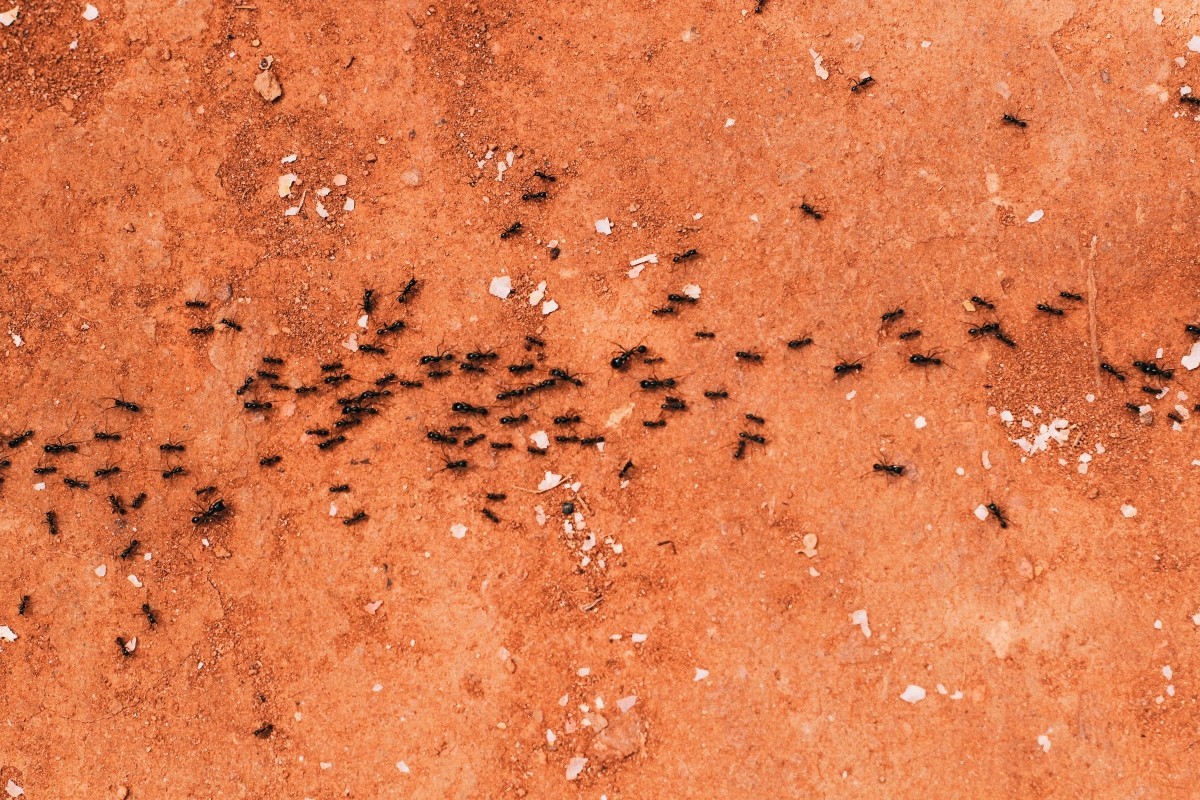 Undoubtedly, the news about extending freshwater living insects is invigorating itself but mankind must focus on conservation of land dwelling insects too. These creatures play a significant role in balancing ecosystem . Some of the superiorities of insects are:

As previously mentioned about the diminishing state of insects, we are the antagonists of this disastrous consequence. Most of us have completely abandoned the concept of ecological balance all in the name of extravagance. We have given numerous reasons behind their disappearance. A few of our wicked and unrighteous deeds:

If we do not take immediate actions against our own greeds and specially climate change, the diminishing ratio of land dwelling insects will increase in an expeditious manner. 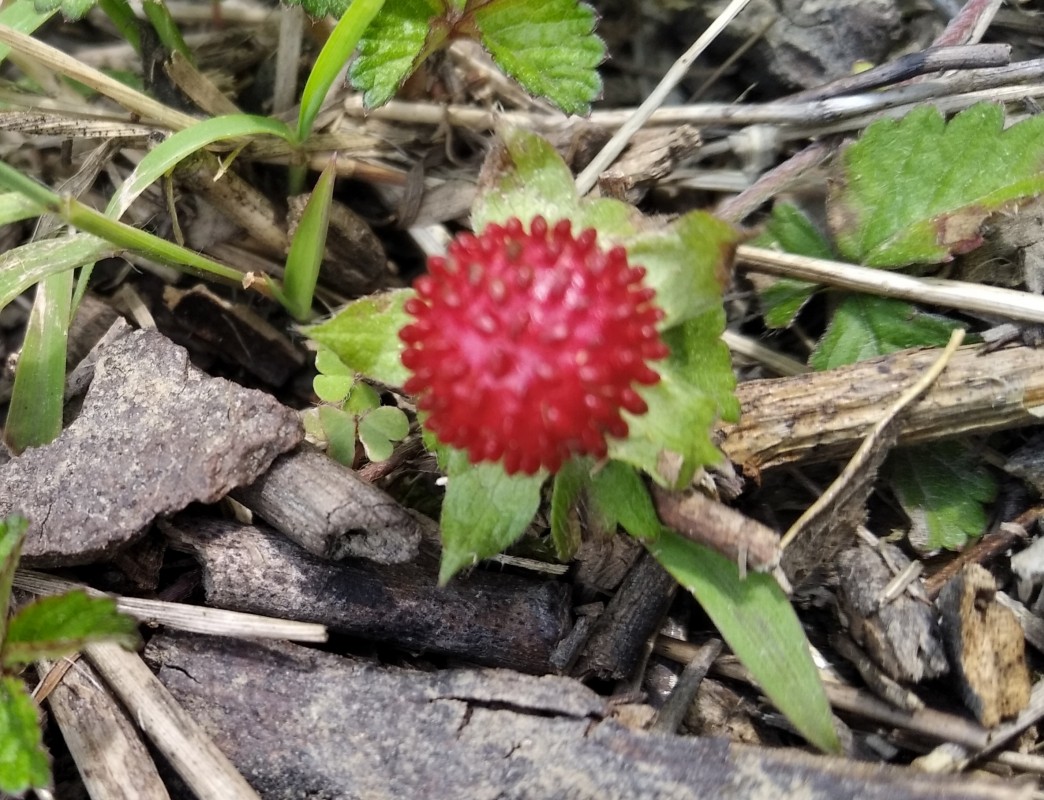