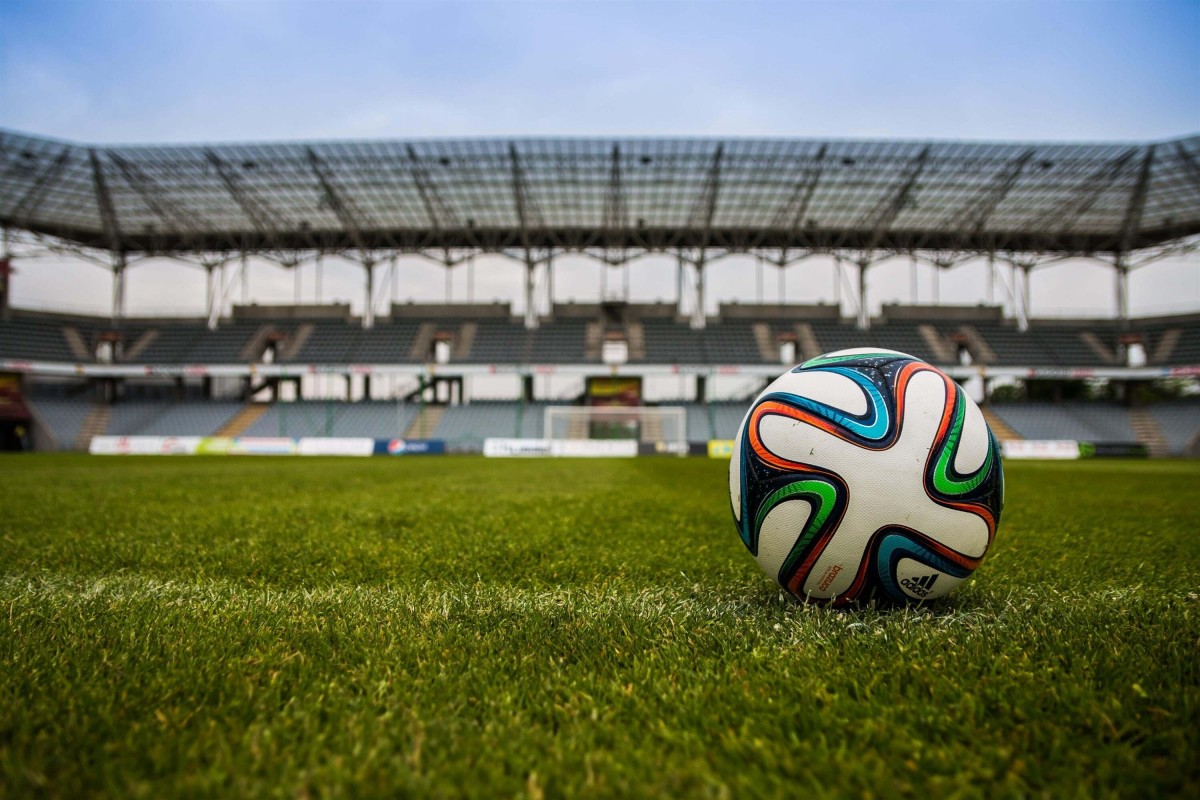 Football is the most iconic sport followed all around the world. Millions of people have sentimental as well as recreational attachment with this omnipresent sport. Specially, European football has an enormous influence in world football. Unfortunately, it has been commercialized insignificantly over the past two decades.

How has European club football become an avaricious platform?

Well, football was not always a covetous sector for money. It seemed to happen after the arrival of foreign investors. Of course, foreign investment has its own perks in progressive economy and diplomacy, on the contrary, it has also diminished the real quality of good football aiming high profit ratio. Let's focus on some Europe's top flight clubs, shall we? Clubs like Manchester United, Arsenal and Liverpool are owned by American investors whereas Manchester City and French giant, Paris Saint Germin have Arabain majorities. There has been a huge controversy about the financial impact due to overinvestment environment in European Professional Football mainly originated by foreign private investors. A few clubs have been accused of distorting national competition and we are well aware about Manchester City, they had to pay £60m as a punishment for violating UEFA Financial Fair Play rules back in 2014.

As we can see some of the richest owners of famous European football clubs:

The French league is renowned to be one of the Top five leagues in Europe. It is qualitatively the worst which has been tagged by the tremendous financialisation of Paris Saint Germin but it never  seemed to raise the entire league. The rest of the French clubs are playing without any success compared to Paris Saint Germin. This overinvestment trend has completely ruined academy system. Some of the bigger clubs with huge capital have abandoned their academy players. They do not intend to embrace their academy system but seek expensive players in the market. Specially, clubs like Paris Saint Germin (France), Juventus (Italy), Real Madrid (Spain), Manchester City (England), Manchester United (England) Chelsea (England), Bayern Munich (Germany) and many more are always looking forward to lavish their money in high-priced players. Even FC Barcelona once known to have the best academy system (La Masia) have been following the same fashion of expensive signings over the past years. The club used to have all the academy players in their starting eleven till 2013 but there are only a few academy players in the first team including Lionel Messi these days.

Consequently, these clubs have exaggerated players' market value and dominated small clubs which have great academy system with the power of money. Small clubs are not capable of huge investment as they are not owned by rich foreign investors so they focus on youth development. When players with great talent are fully developed and show great potential from small clubs, they are snatched away by the bigger teams tagging them with huge market value.

Here are top five biggest transfers of all time:

There are numerous other transfers which have exacerbated transfer window.  The current trend of overinvestment for trophy hunt has forcefully compelled academy players from giant clubs to be loaned to lower division or move to foreign leagues. On the other hand, if someone wants to admit their child at a good football academy, the fee is extremely high. Football is becoming quite expensive in Europe as well.

However, some of the successful footballers and managers have criticized the current situation.

The Swedish King, Zlatan Ibrahimovic is oftenly famous for his strong and controversial statements. Last year in December,  he mentioned, " It has to be said that the sport is expensive, very expensive. For example, in order for my children to play in a good football team, I have to pay $3,500 per child. It is not for the figure but for the whole concept. I dislike it very much because not everyone. Thus, football is getting extravagantly quantitative than qualitative. How globally enjoyed sport is being robbed and excerbated by money and yet concerned authorities stand blind."