Federal Democratic Republic of Nepal: Will it Fail? 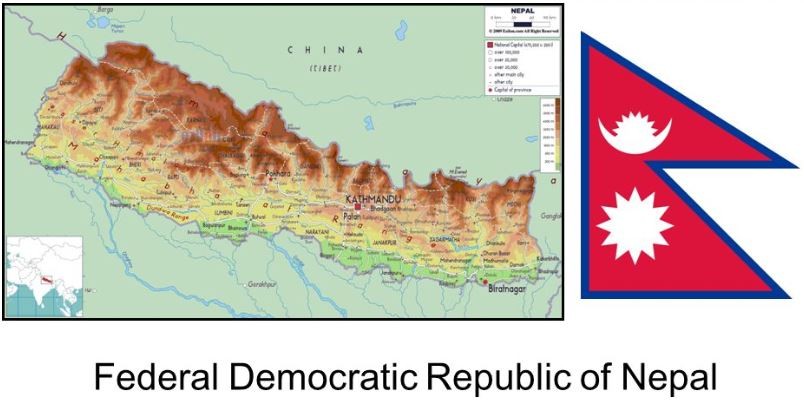 With the end of 240 years long Monarchy, Nepal has entered in to the most public oriented and public empowering state of the government, the Federal Democratic Republic under the leaderships of the then Maoist rebel and Nepal’s other major political parties. The access over the rule and the government has come to the hand of people. It cannot be denied that there are many problems in almost every sector of society. Injustice, development issues, policy formulations, ambiguous belief over the government of the people. It feels like Anarchy is prevailing. Let’s not forget, the long ignored and mis-managed system and its flaws are being explored now with the help of this New government system. Its people’s government. Nepal has strong 3 level of government namely  Local, Province and Federal. These the three level of governments in Nepal are organizing the messed of system of Governance. As a true citizen we must give it the time it requires. It is frustrating to wait but its not only the consciences of those few people in the government that is responsible for our current fate. We chose to grow and be educated late, we adapted the changes late and that’s the reason our government has to deal with these many issues at this moment.

The report published by World Bank under the title of:

Gross domestic product (GDP) growth in Nepal is estimated at 7.1 percent in FY2019, driven mainly by the service and agriculture sectors. The service sector is likely to grow by 7.5 percent due to a boost in the retail, hotel, and restaurant subsectors, driven by an uptick in tourist arrivals and remittance-fueled private consumption. Agriculture is estimated to grow by 5 percent in FY2019, well above its 30-year average of 3.1 percent, due to good monsoons, increased commercialization, availability of fertilizers and seeds, and improved irrigation facilities. Industrial growth is also likely to be strong at 8.1 percent, well above its 30-year average of 5 percent, mainly due to improved power availability from increased electricity generation. Private investment and consumption are likely to be the main contributors to growth on the demand side. However, public investment is projected to contract due to a slowdown in post-earthquake reconstruction and delays in national pride projects like Melamchi water supply and Upper Tamakoshi hydroelectric.

We have been hearing about many policy updates and formulation, this video does not intend to support the government blindly but it does intend to make all of us aware that we are the government. Its not only those limited people sitting on the power chair. It is us to criticize, comment or support. These three actions criticize, comment or support do have an impact in the government. Government of Nepal can be compared to a small startup under the brand of Federal Democratic Republic. It is organizing the rules, departments, ruling policies and almost everything to form a great country. We have suffered a lot under the bad management and therefore we do not want to believe this new system and the management. It is understandable. But is it the solution? The only solution is we have to push all of ourselves to the next limit, let’s do the micro analysis of all the movements and policy reforms. We have to analyze before following somebody against the government, because that somebody could be the traces of that bad management trying to jeopardize this new system of governance.  All our sacrifices and efforts   might be wasted if we as a citizen do not act responsible.